The opening of Van Don Airport 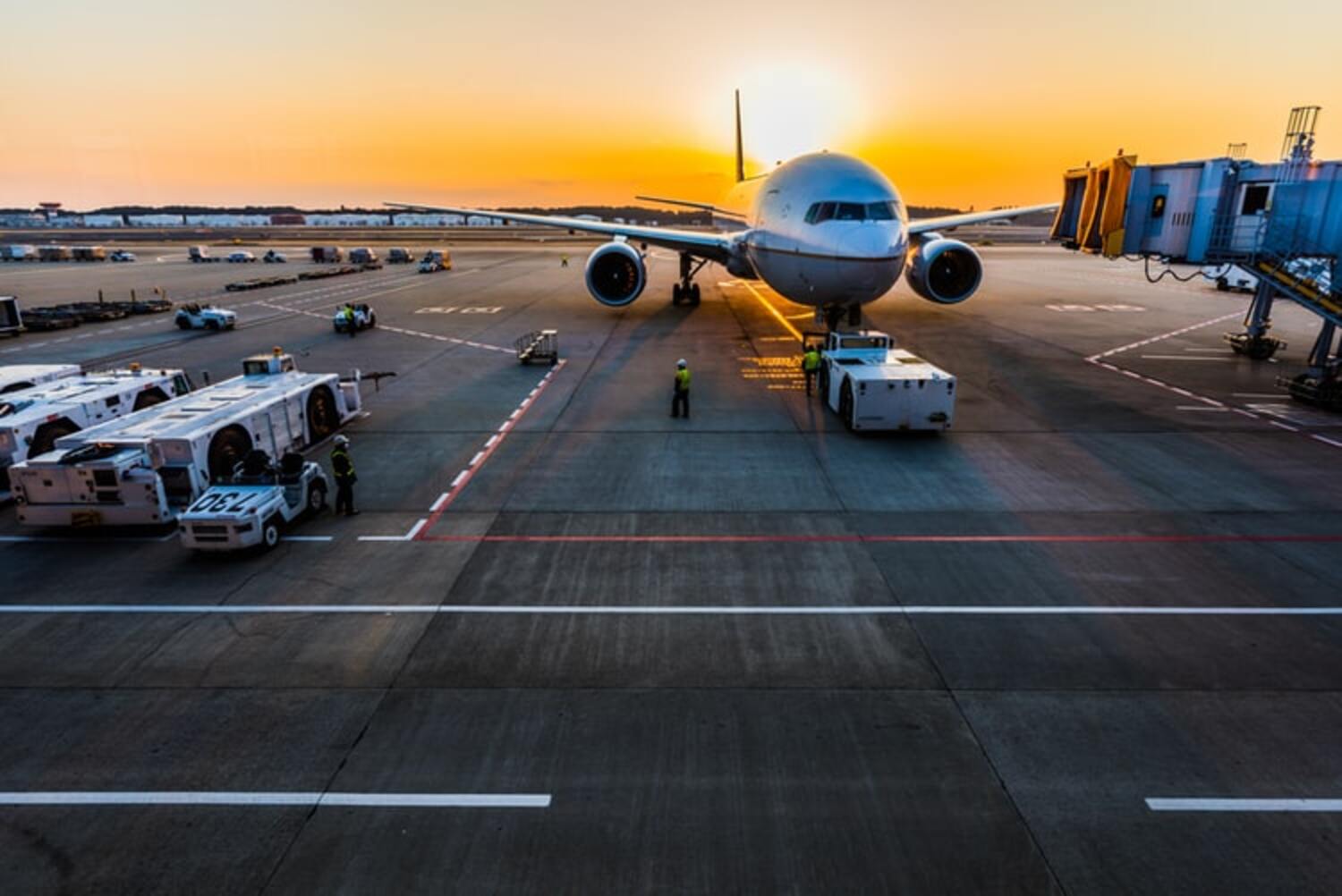 The opening of Van Don Airport

Van Don International Airport announced that the first test flight using the new airport's facilities was successfully completed in mid-July and that this milestone in the new airports construction will allow full flight testing at the airport to begin.

Van Don Airport is expected to be officially put into operation in December 2018 and will have a 3.6km long and 45-meter wide runway. The airport is being built on 325 hectares and will be equipped with state of the art technology that will ensure the safety of aircraft landing in all weather conditions. The airport is designed to handle 2.5 million passengers per year and will be capable of handling a variety of medium and heavy aircraft including Boeing 787, Airbus A350, A320 and A321 models.

Quang Ninh is a province along the northeastern coast of Vietnam and is home to Ha Long Bay, a World Heritage site. The provincial capital is Ha Long and the new airport will allow Quang Ninh to connect to other provinces in Vietnam as well as international destinations.

As well as boosting tourism to the Quang Ninh province, the airport is expected to boost local development, as Van Don District has been designated as one of the first three special administrative-economic units in Viet Nam.

Vietnam Airlines, Vietjet Air and JetStar Pacific are expected to begin flights once the airport opens and their flights will connect Quang Ninh with a variety of cities throughout the country including Can Tho, Da Nang, Hanoi, Ho Chi Minh City, Hue, Nha Trang and Phu Quoc.

Von Don airport is the first private airport in Vietnam and is being developed by Sun Group. The development of the airport began in 2015 and is being developed at a cost of $330 million USD. The airport will be designated as a multi-use international airport that will be used for cargo, passenger and military flights. Upon completion, the airport will be operated by the Sun Group rather than Airports Corporation of Vietnam (ACV). The group established the Van Don Investment and Development Joint Stock Company last April for the task.

In addition, Van Don Airport is a part of the Quang Ninh Province tourism development plan; therefore, it will be surrounded by a wide range of tourism services. Hotels, resorts, restaurants, casinos, etc. are promised to be fully available to serve the tourists here very soon. Along with the services, people cannot ignore tourism attractions and sightseeing activities around the Van Don area.

Quang Ninh is a province along the northeastern coast of Vietnam and is home to Ha Long Bay, a World Heritage site.

According to the head pilot of a testing flight at Van Don Airport, the view from above here is so wonderful with the majestic picture from the blue sea, green mountains, and forests. And please, do not misunderstand that from Van Don, you only can enjoy the cruise on the Bay, Van Don is also the door to many lovely wild islands in the Gulf of Tonkin.

Hello! I am Victoria. I'm a creative designer and developer at TemPlaza. I enjoy creating eye candy solutions for web and mobile applications. I'd love to work on yours, too :)